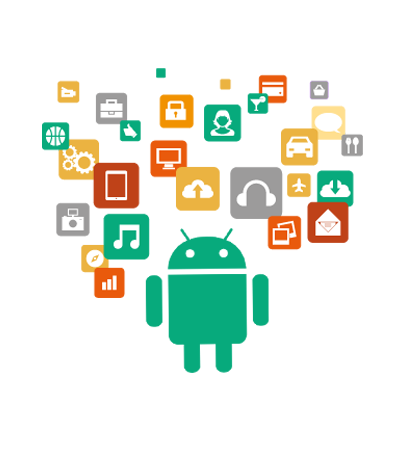 With Android Smartphones gaining popularity over the years and their production and sales numbers increasing in multiples, Android Software Development has gained great momentum in the recent times. There has been a spurt in their usage and further demand for such applications, making it necessary for developers to be engaged in a continuous and busy schedule. Android Software Development is here to stay for a considerable time, for certain.

"This clearly justifies the immense appeal and increasing demand for Android application development. "

Android is one of the fastest thriving Mobile platforms, which is proven by facts and figures. This clearly justifies the immense appeal and increasing demand for Android application development. The most modern tools and technologies that are possible to be used in developing these applications make it unique. The possibility to present easy and user-friendly, new software in trendy, catchy, and engaging manner to customers has caused Android Software Development to be ranked as the leader in developing Mobile Apps.

Do you want to be connected with us?

At ITS, we welcome all, who believe the power of a team, working with spirit and passion, explore the new avenues with determination, undying curiosity to give novel solutions and create out-of-the-box concepts.